[SŮL PERFORMANCE WAS A PART OF
META-PERFORMANCE 'THEATRUM MUNDI 3.0' BY DARINA ALSTER]
SŮL performative team was formed in 2018 and consisted of three people: Tinka Avramova, Nadezhda Nazarova and Roza Pogosian.

The research of the group is based on work with body and voice in continuous interaction and in search of new sensitivity based on empathy and mutual support. Salt is always a constant element of these performances. Salt — as a tool for transforming space and the state of subjects.
The goal of the transformation is to get rid of an old in order to create the possibility for the birth of the new. Improvisation is built on the transmission and capturing of various impulses between the living/human and non-human and cooperation between them. In this improvisation appears everyday ritualism. One of the main tasks is to overcome the feeling of anxiety associated with the current global climate and social problems.


The meta-performance 'Theatrum Mundi 3.0' of Darina Alster, deals with the phenomenon of collective performance, in which each performer or group of performers followed their individual basis and simultaneously responded to what was happening around. During the four-hour collective improvisation, a group of people existed as a single living organism in which various contradictory processes took place simultaneously. The end replaced the beginning in an unstable rhythm.

SŮL is the basis
SŮL is the set of intersections of people
We recycle and share
Sound and music is always alive
SŮL is a voice
Action and thought maximize spontaneity
Actionism and Shamanism
Daily life is life
SŮL - is the roots of plants
We preserve and multiply green carpets
We create distinction
SŮL nips
SŮL treats
Heavy becomes light
SŮL is the incarnation of a new spirit
That's all sŮl
SŮL of the sea and SŮL terrestrial flock to meet each other at the height of heavenly blue
SŮL Himalayan
SŮL worth its weight in gold
Is there a SŮL on mars? 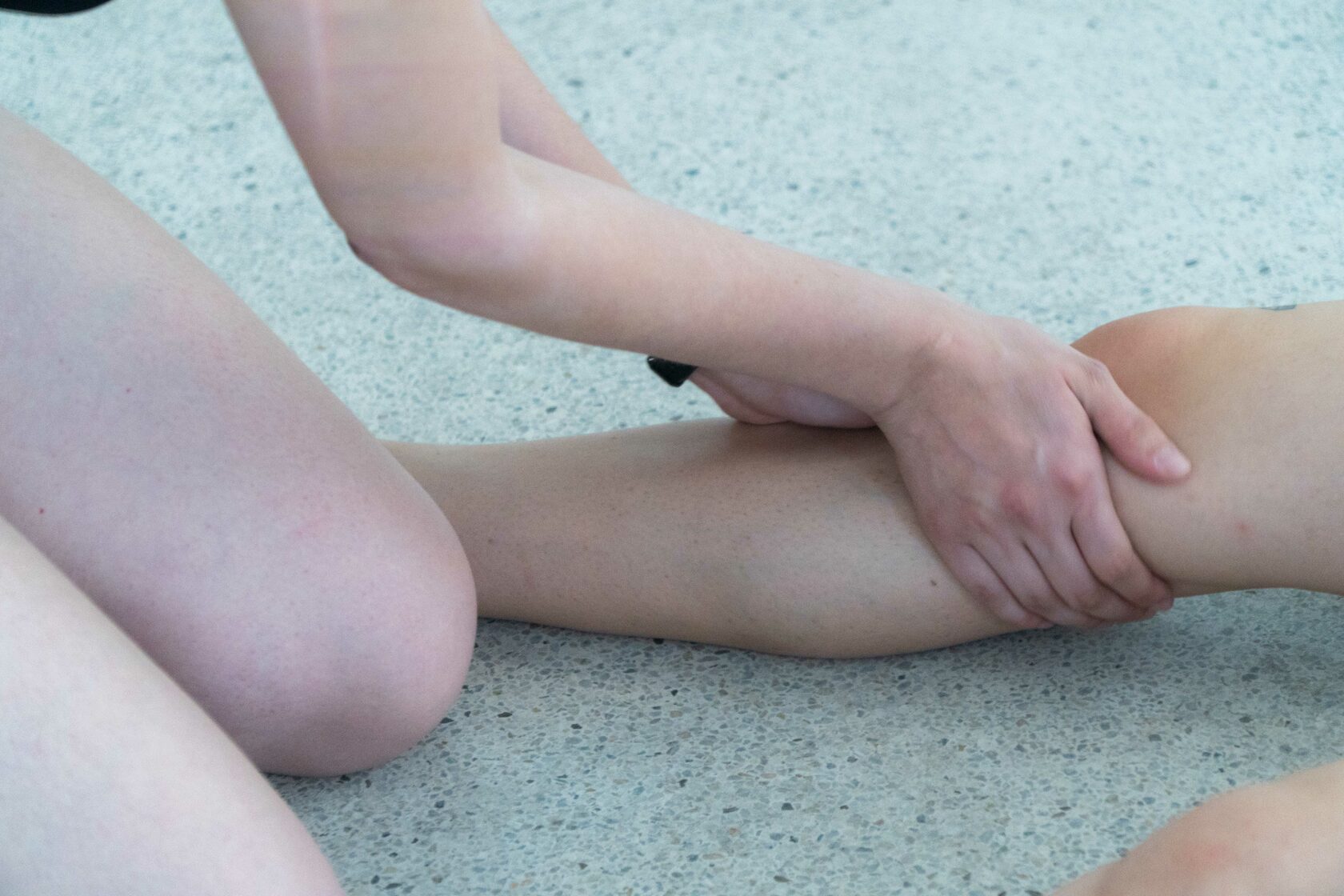