ROZA POGOSIAN
Into the welcoming hour 4.0
Roza Pogosian, Shira Roth, Jean Tati, Tereza Holubova, KAT Bent L'Amor, Yura Berezkin, Martina Noskova, Katarina Kadijevič, Karl
In ‘into the welcoming hour 4.0’ the space is divided into 3 zones. In the first zone, various social and individual issues are manifested, they are pulled to the surface, released through bodily movements, voices and sounds.

Then follows the tea house, which plays the role of a transit zone, which is a 2x2m cube covered with a translucent fabric in which one of the performers conducts a tea ritual. This is a portal that serves as a transition to the inner garden space - the third zone. The inner garden is a representation of a certain vision of the eco-system, a metaphorical utopian station where species meet.

The preparation process itself is an integral part of the project since, in the course of developing a performative action, a group of participants forms a certain microcosm - the habitat in which we go through each stage, form a certain idea of ​​what it might be as a model of society, proceeding from our common desires and modelling a certain microtopic reality that we live in during a four hour performance. 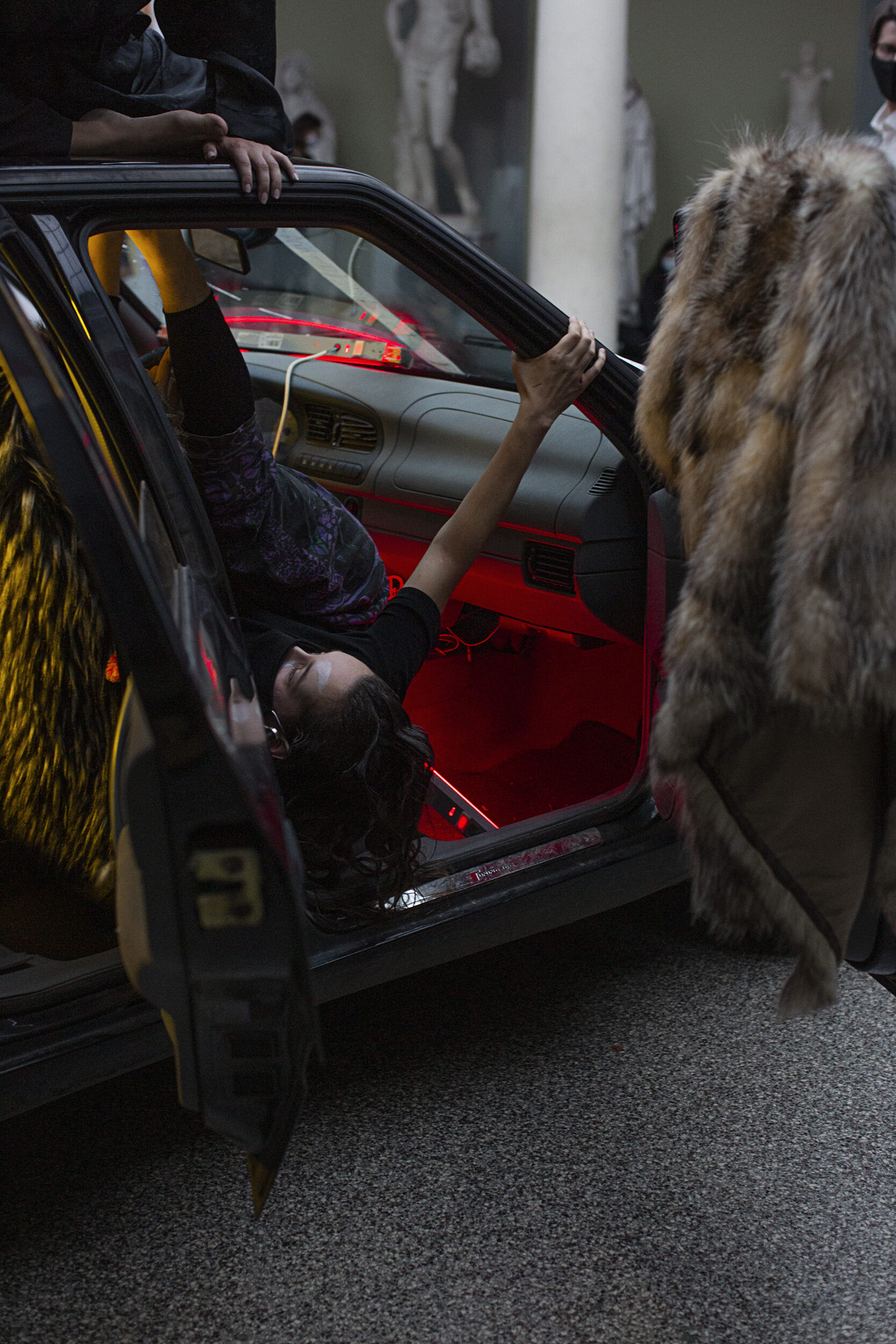 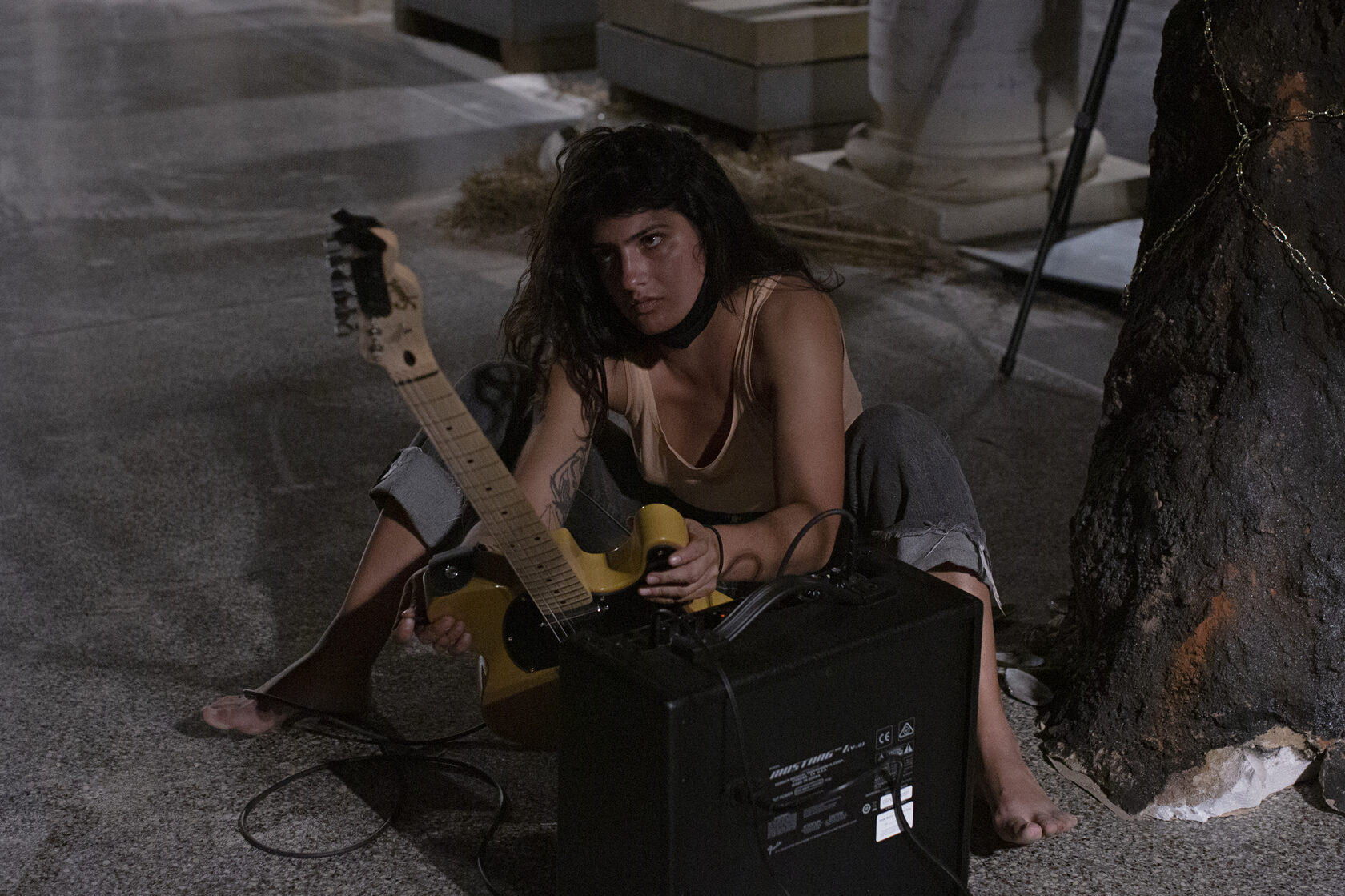 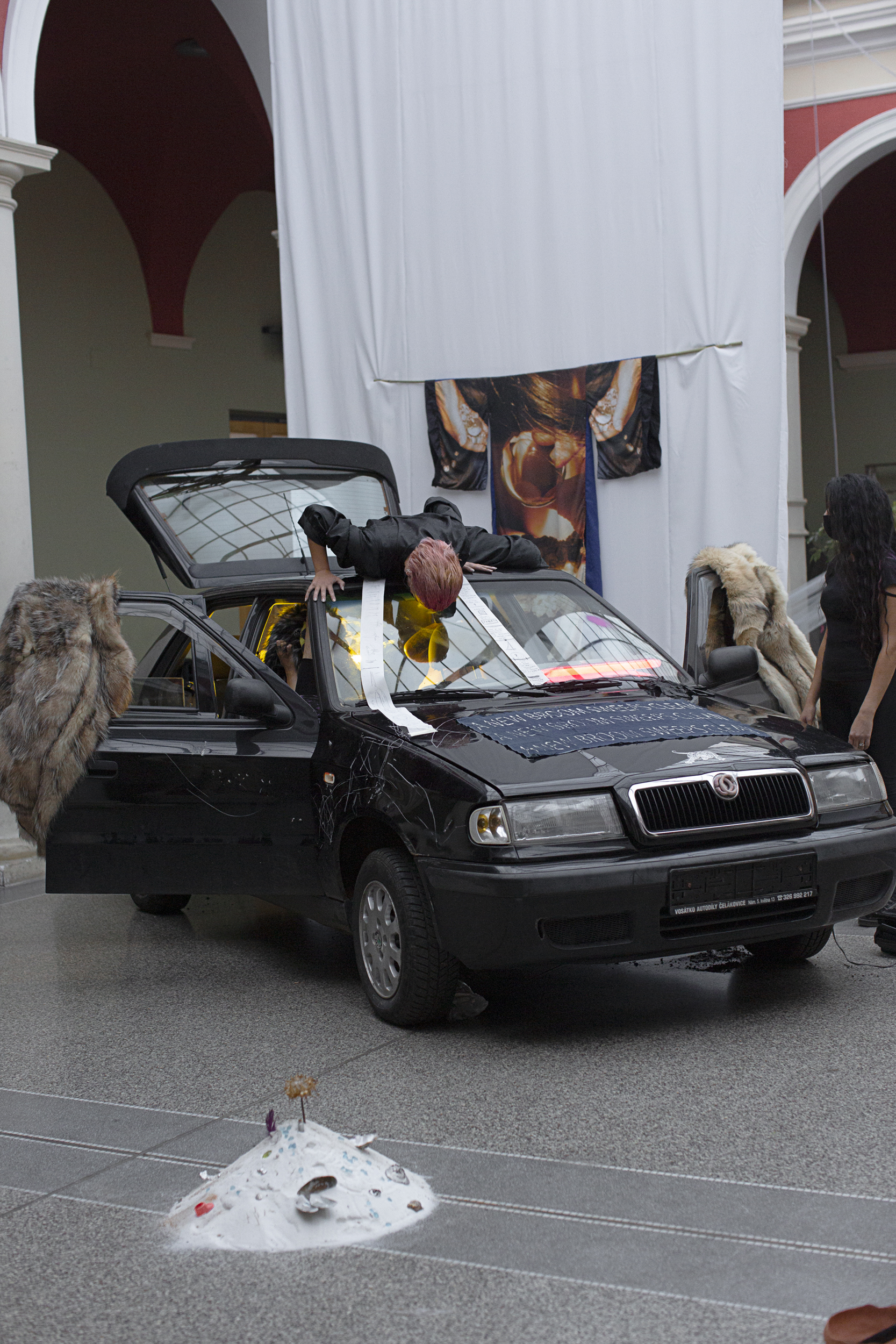 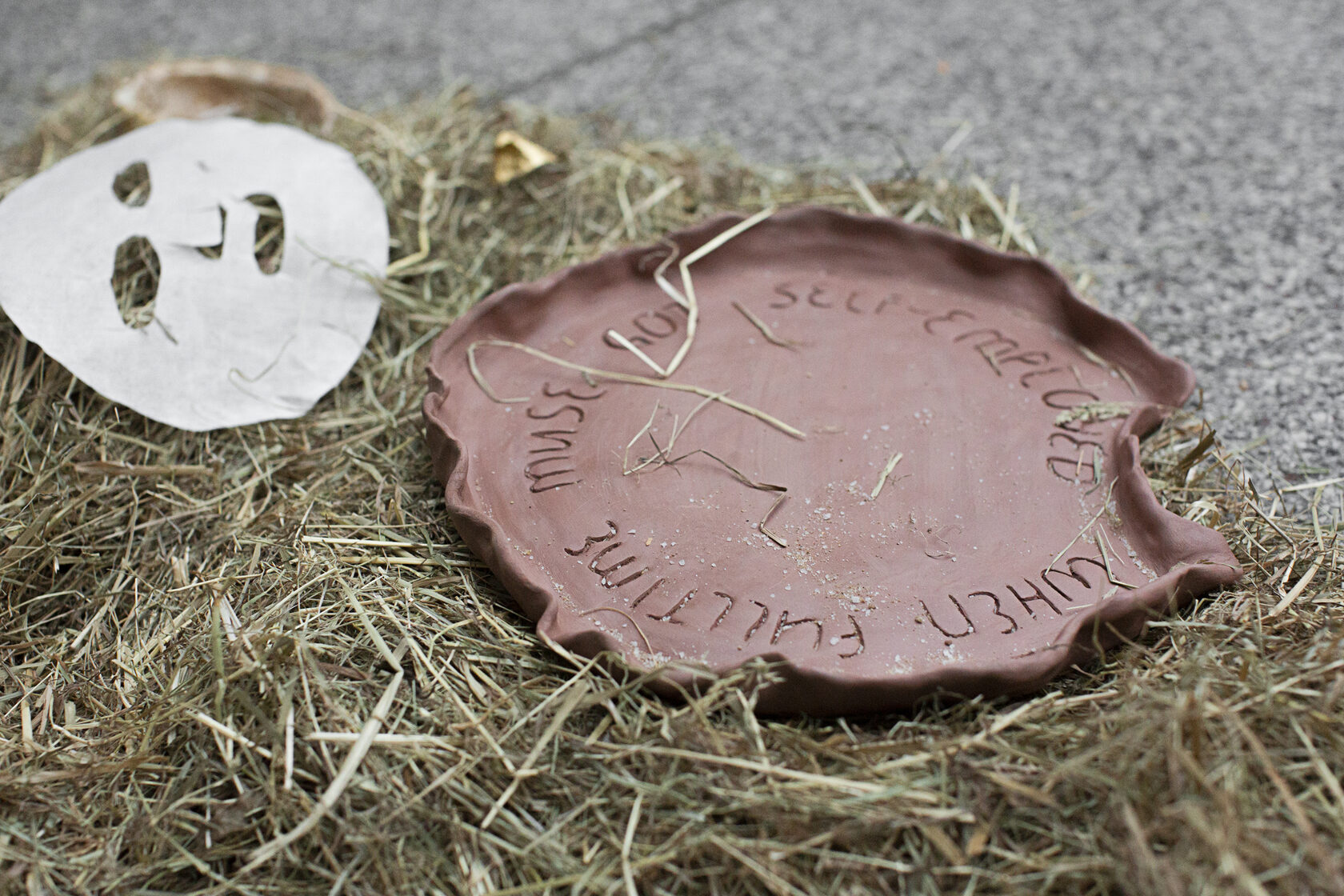 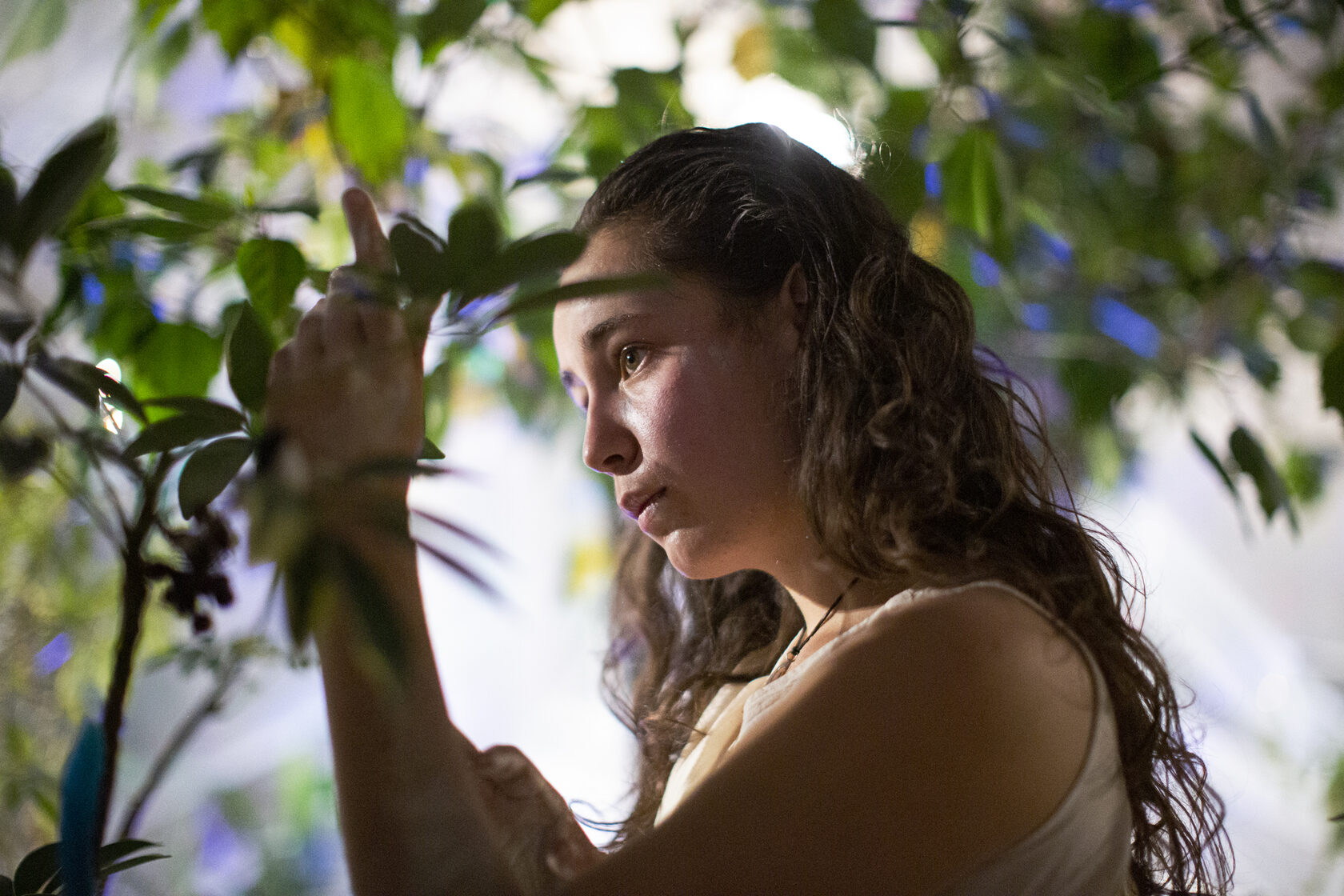 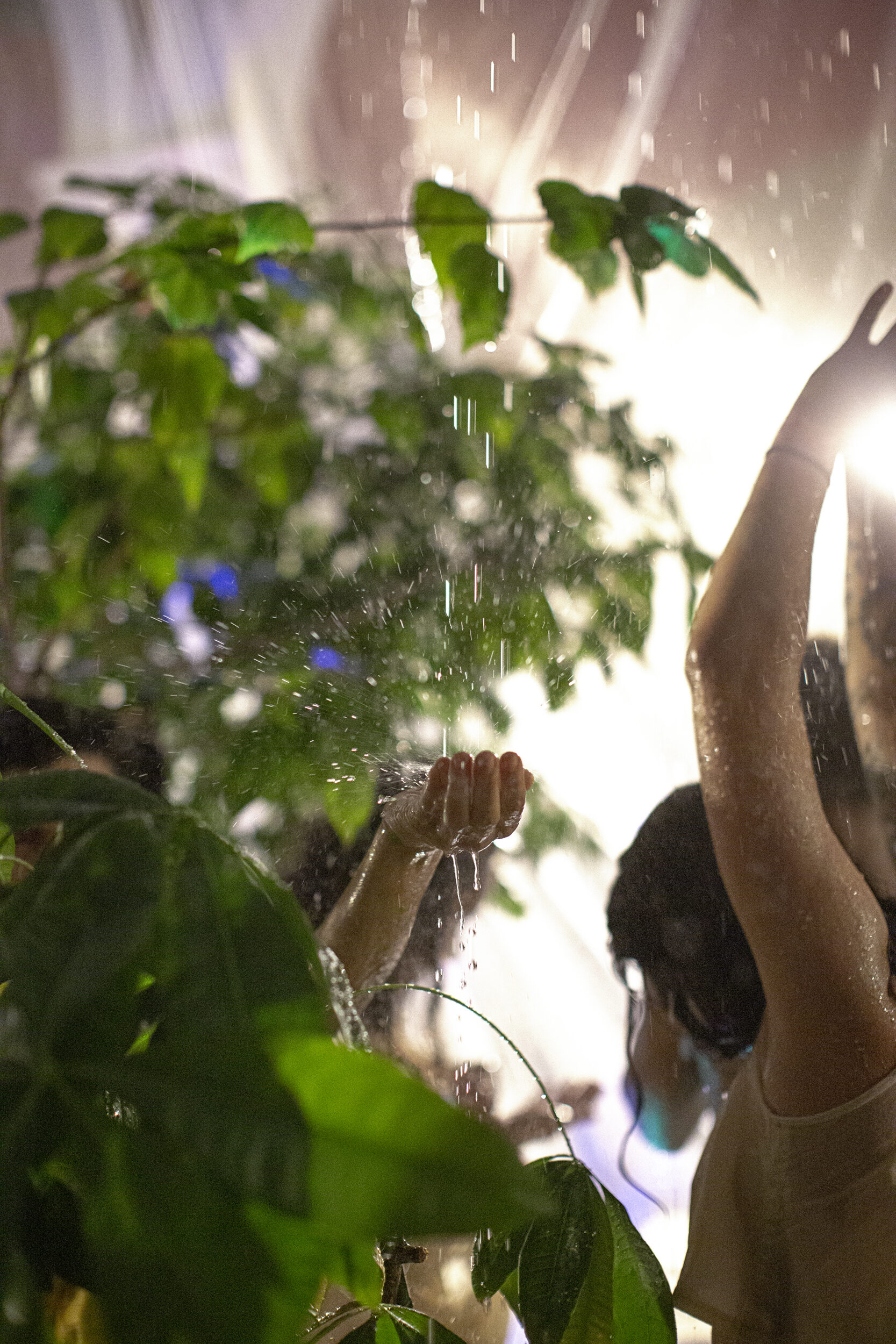 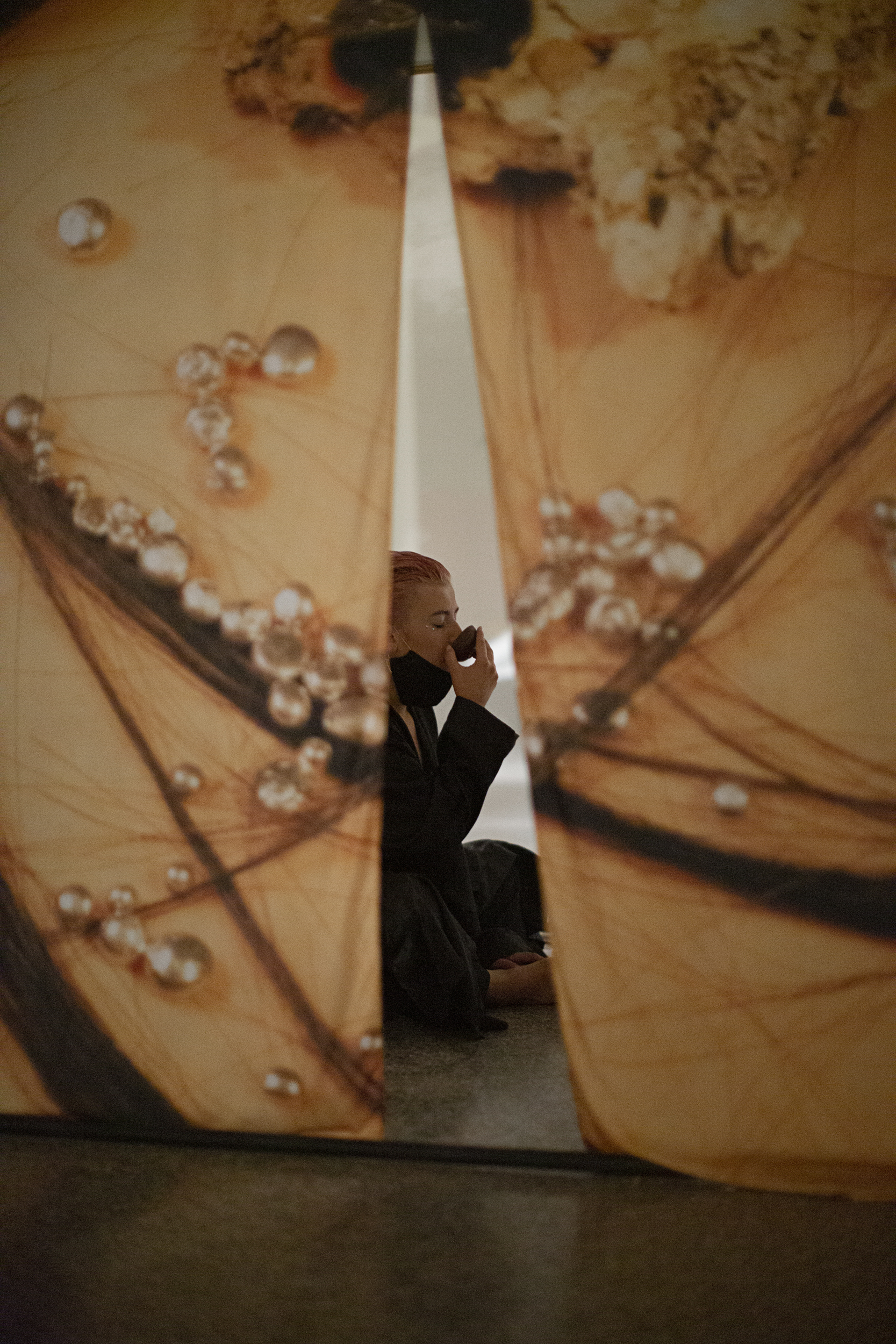 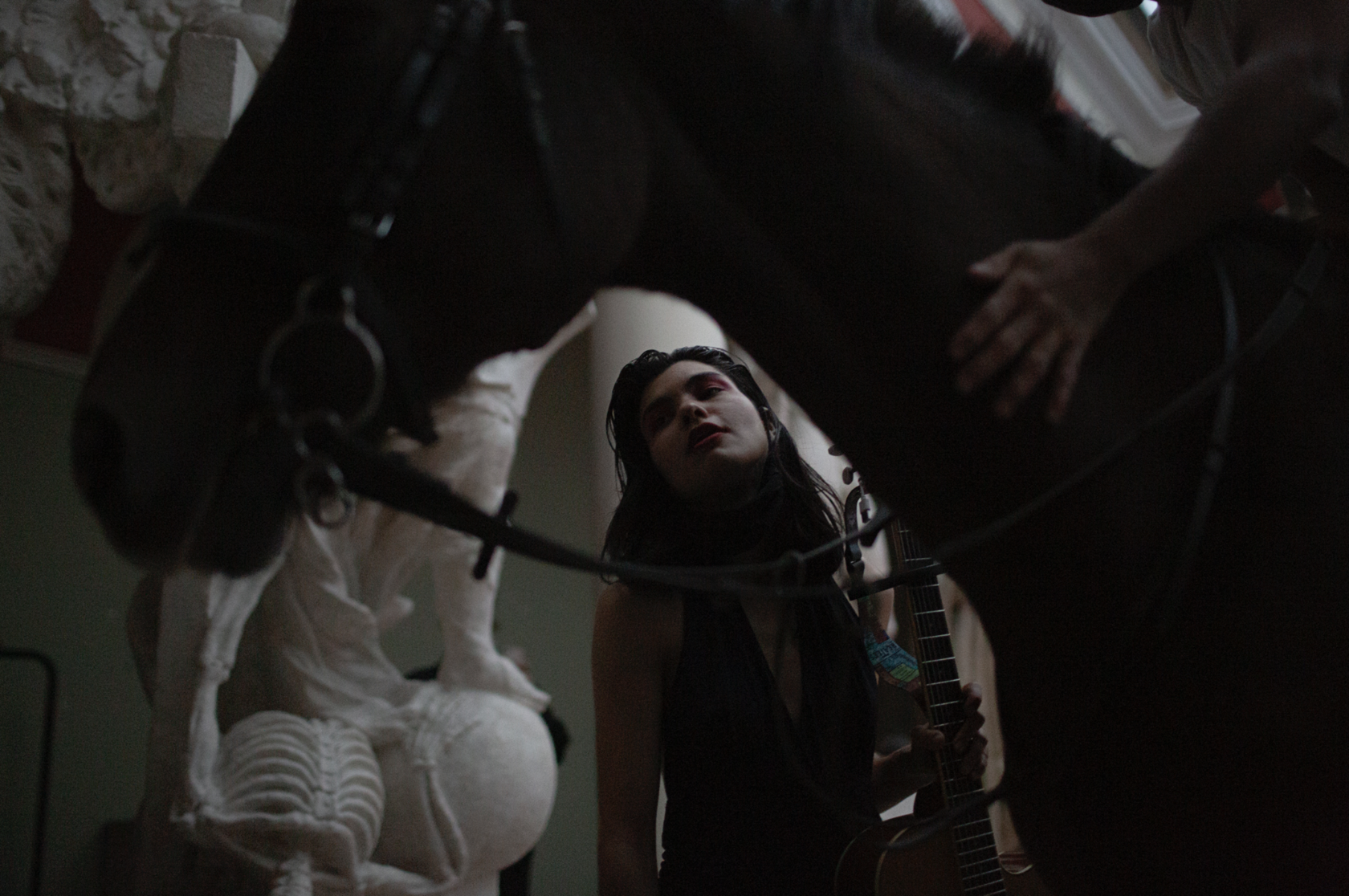 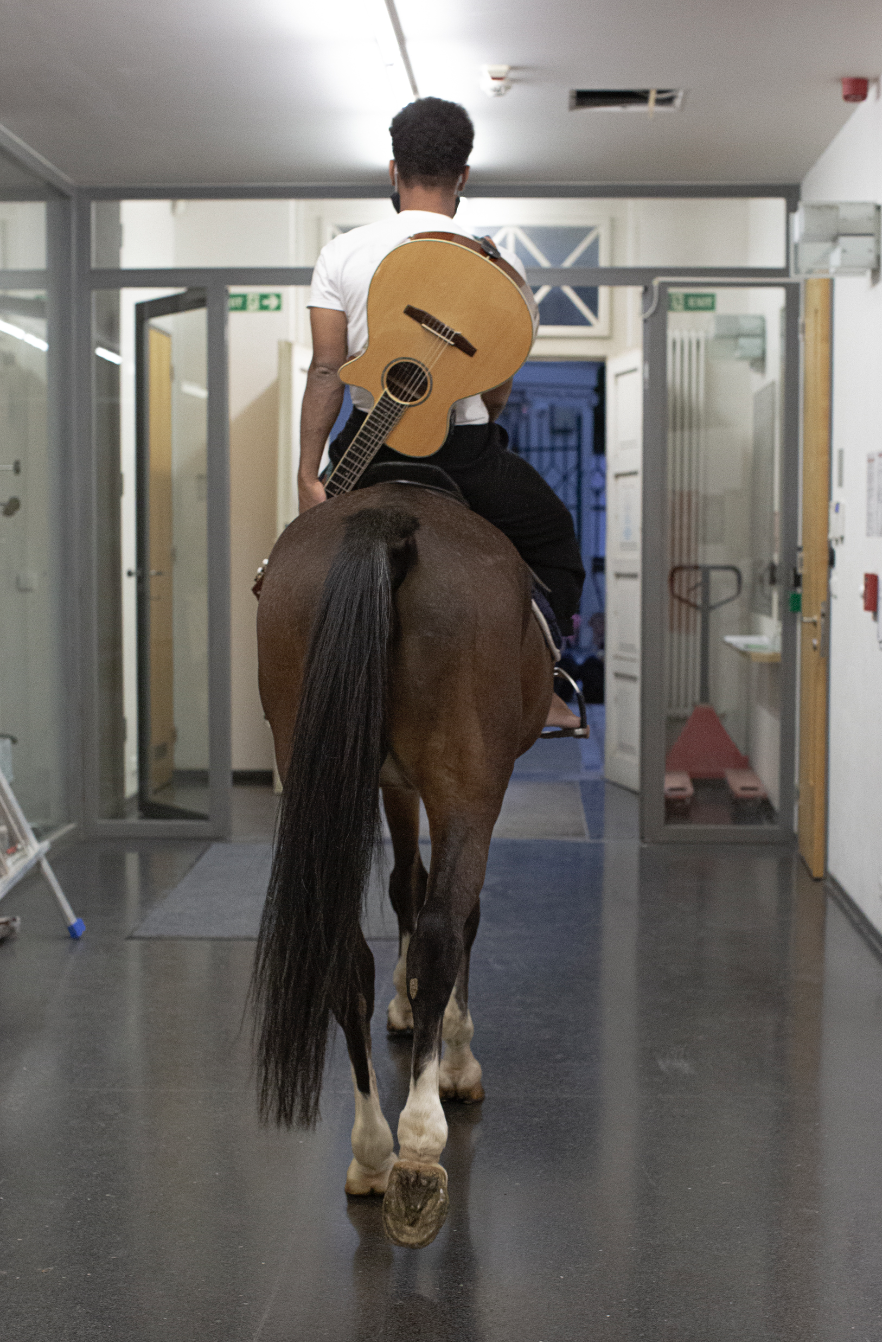 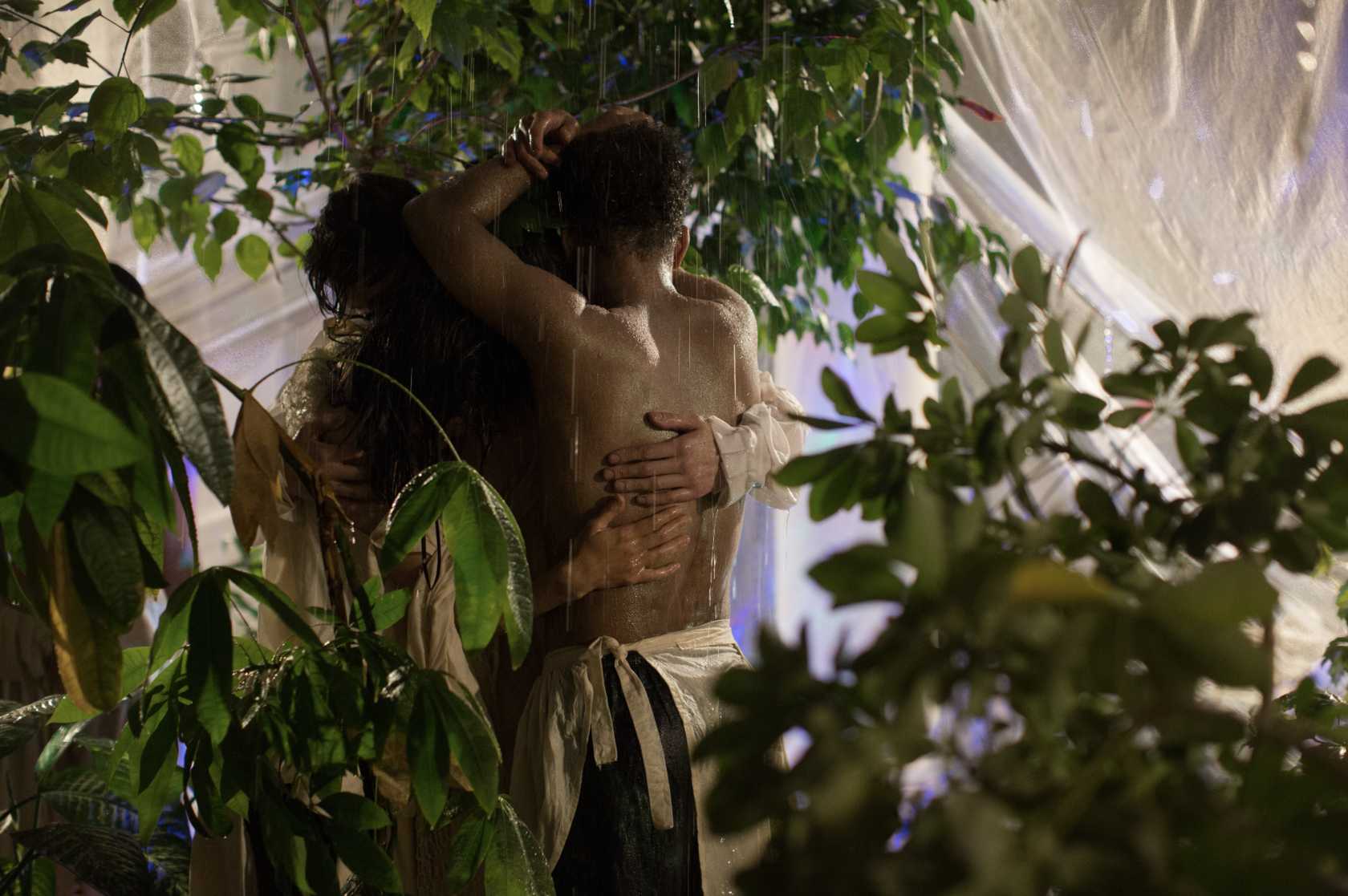 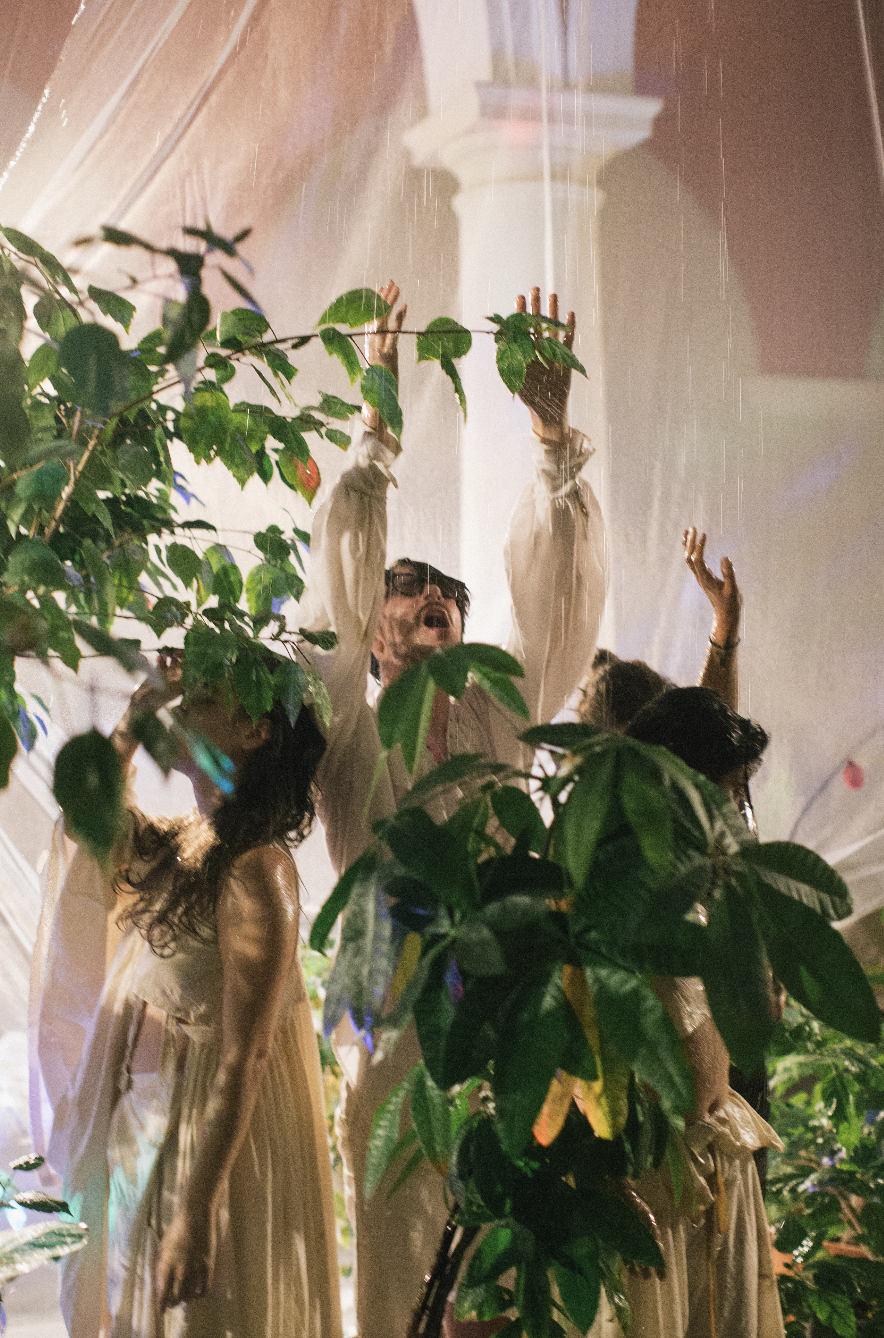 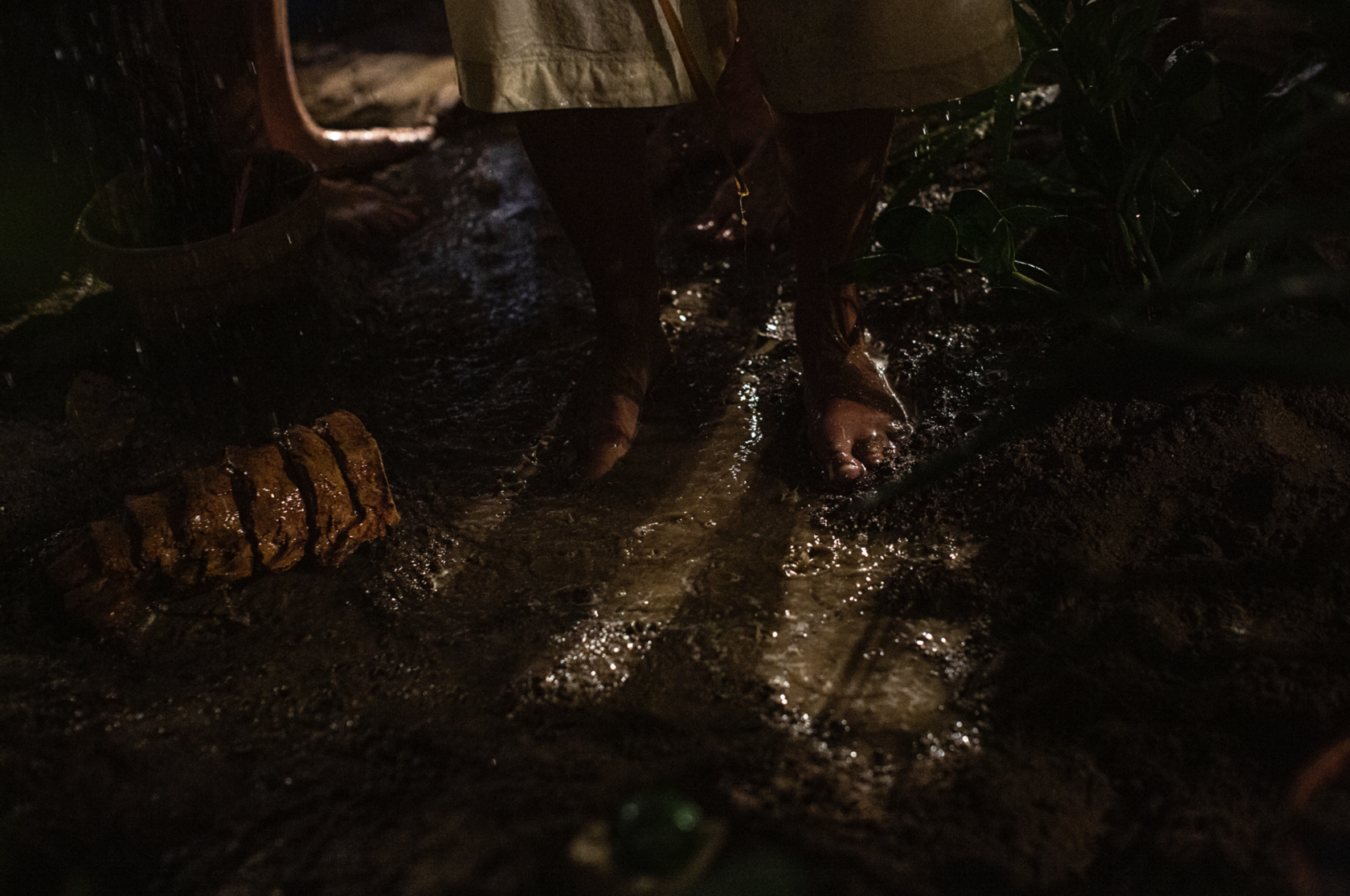